How Can I Protect My Chimney From The Freeze/Thaw Cycle?

The Effects of the Freeze/Thaw Cycle on Your Chimney

While the fireplace is keeping your family warm during a chilly winter, the chimney is battling howling winds, rain, sleet, and snow. The cumulative precipitation throughout the season can be damaging to masonry chimneys. 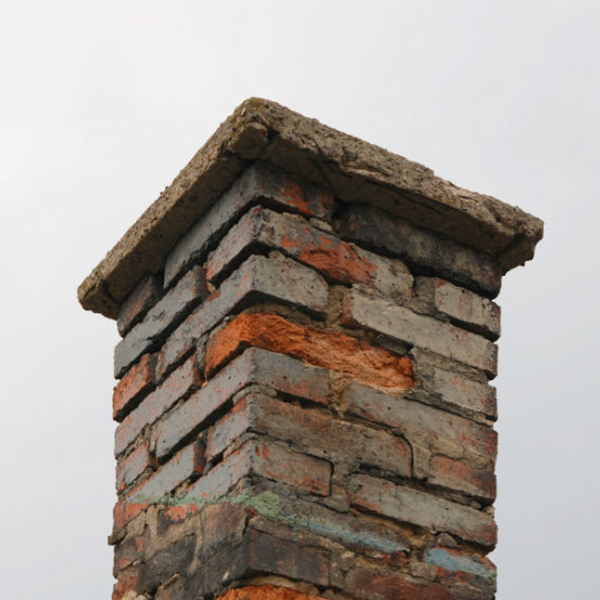 When the chimney was built, the layer of bricks had a hard-outer shell to protect it from moisture intrusion. However, several years of winter weather along with normal wear and tear can cause tiny cracks in the surface. Looking closely at the brick surface often resembles a sponge. As moisture rains down on the exterior surface of the chimney, bricks, and mortar, which are porous materials, soak up the moisture. When the temperature drops below freezing, usually in the evening, the moisture that is collecting in the bricks turns to ice. The ice crystals expand, widening the existing cracks in the bricks even further. It also erodes the mortar leaving noticeable gaps in the joints. When it gets warmer during the day, and the ice melts, the larger cracks and crevices in the brick collect more moisture the next time it rains, starting another freeze-thaw cycle.  Depending on the weather conditions, the damaging effects of the freeze-thaw cycle will repeatedly continue throughout the winter season.

In the early stages, the freeze-thaw damage is often minor, with some spalling or cracked bricks around the chimney. You may notice small pieces of brick lying on the ground. There will also be some erosion of the mortar joints.

However, the spalling will continue to get worse until repairs are made. Chimney masons use tuckpointing to repair minor masonry damage.

A waterproof bonding compound fills in the gaps and are color-matched to the remainder of the chimney. If the freeze-thaw damage continues to progress, there will be voids in the chimney with large chunks or entire pieces of brick dislodging from the structure. It can cause the chimney to lean and affect its structural integrity. To prevent a chimney collapse, a partial or complete rebuild may be necessary to restore it. 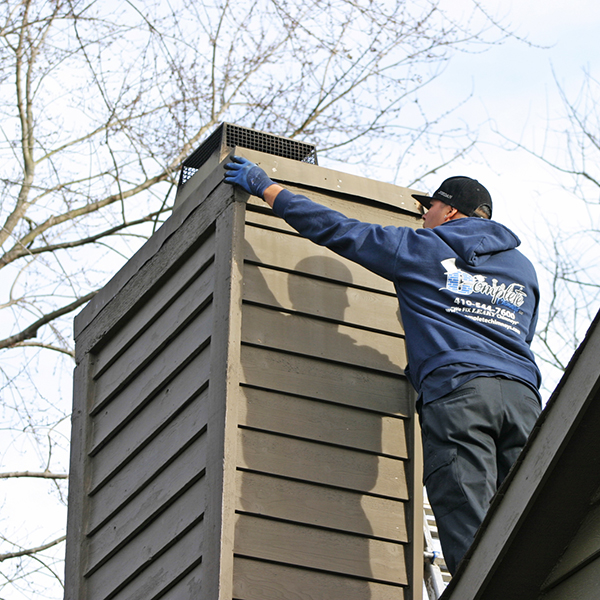 Waterproofing your chimney can prevent water damage caused by the freeze-thaw cycle. Before applying a waterproof sealant, you need to first make repairs to any existing masonry damage. It is recommended that you hire a chimney professional to apply the waterproof sealant. Chimney professionals use a vapor-permeable sealant that allows the masonry to breathe without trapping in moisture. The application will need to be re-applied every few years to maintain its water-resistance strength.

The Chimney Safety Institute of America (CSIA) recommends annual chimney inspections. Getting a chimney inspection, especially after the winter season, is vital for uncovering minor chimney damage before it develops into more expensive repairs. During the inspection, a chimney professional will examine the entire interior and exterior structure, including the brickwork, chimney cap, chimney crown, and flashing, which are susceptible to damage during the winter freeze-thaw cycle.